It’s okay to not be okay…

A blog post as part of the Mental Health Week

I am generally a fairly happy and upbeat person, at least that’s how I like to portray myself. One of the main reasons I wanted to touch on the subject I’m going to talk about is that you never know what people are going through on the inside. They may appear happy and fine, but this isn’t always the case.

I suffer with anxiety and panic attacks and have done for many years. I wanted to share this because it’s a huge part of who I am, and if me writing this manages to help even just one other person then that would be the best outcome I could hope for.

Most people will experience an amount of anxiety in their lives. It’s when it becomes frequent, intense and starts affecting your day to day life, that it becomes unmanageable.

It overtakes your thoughts to the point where even a simple task like going to the supermarket is difficult.

There have been various stages in my life where my anxiety levels have been extremely high. When this happens, it’s almost like my body is in a constant state of alert and ready to panic at any moment, quite often over nothing too -or at least what seems like nothing!

It prevents you from going places and doing things that deep down you really want to do and worst of all stops you feeling like you. 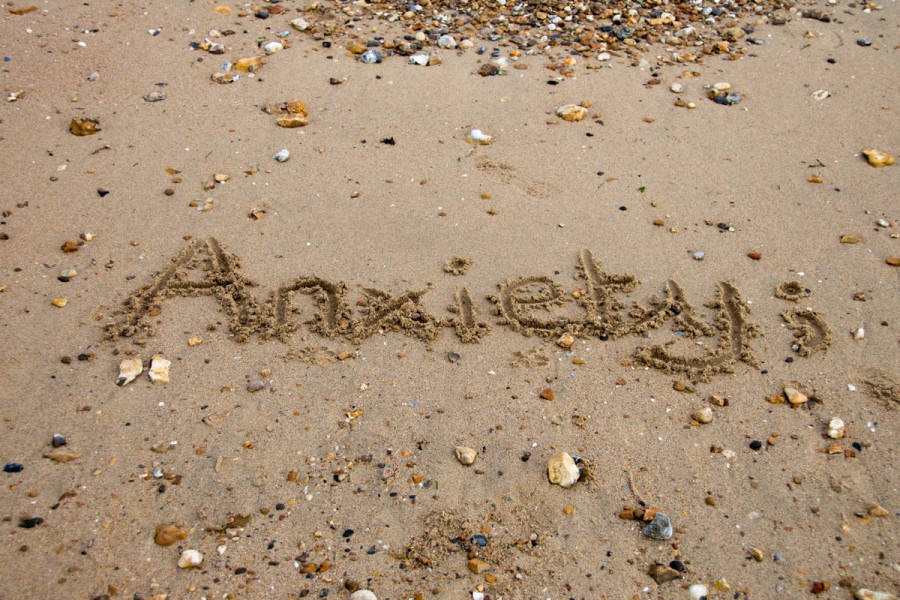 The definition of a panic attack is “a sudden overwhelming feeling of acute and disabling anxiety.” If you haven’t had a panic attack before, it is one of the most horrendous things to experience. The symptoms can differ for each person, personally I usually feel a bit light-headed, get sweaty palms, and have a sense of ‘not being there’, almost like I’m watching myself or I’m in a dream like state, which of course makes the panic worse.

I sometimes struggle to speak or hear, and most importantly I just want to get the hell out of wherever I am!

This need to escape during a panic attack is actually called ‘fight or flight’ I found this excellent description from thebodysoulconnection.com

“The ‘fight or flight response’ is our body’s primitive, automatic, inborn response that prepares the body to ‘fight’ or ‘flee’ from perceived attack, harm or threat to our survival”.

So in essence, my body feels like it’s in danger and it’s telling me to flee from the situation. The ‘danger’ in question is that I’m producing too much adrenaline and cortisol, which are two of the bodies stress hormones. My brain is then informed of this and essentially can’t handle the information, and causes me to go into panic mode.

This is a very simplified version of events but it’s a physical occurrence in the body that causes the emotional reaction, and it’s the emotional reaction that is the hardest part to deal with. If you have suffered from a panic attack you are never likely to forget it, and because of this you are also very likely to worry about having another one.

Why does it happen?

Often a panic attack can happen for no apparent reason. You can literally be fine one minute, and suddenly the panic sets in. It’s awful, you can’t explain it and you certainly can’t see it. If I fell over and cut my leg, everyone would rush for the plasters, but how do you explain to people this seemingly crazy set of events going on in your head?

There are certain things that make me more anxious, caffeine is one of the biggest culprits. I now stick to herbal teas and decaffeinated coffee, which contains a trace of caffeine but nothing in comparison to the hard stuff. Lack of sleep, too much sugar and not enough exercise can also contribute. But sometimes they just happen, and you can’t explain why. I will just have a really anxious day now and again and be okay at the end, or I’ll have an anxious moment which quickly develops into a panic attack. It kinda sucks.

Making that initial e-mail or phone call is tough, and going to your first appointment is even worse. But as soon as I was there I felt so comfortable. Julie made me feel so at ease and I was able to immediately open up about my issues and what I needed help with.

I’ve now been for 5 sessions, and can honestly say it’s the best decision I have ever made. I have been taught a variety of techniques which I am practicing daily or when required, and the change it’s made to how I feel is incredible. That’s not to say that I’m magically cured, but I can now see the light at the end of the tunnel, I’m laughing and having fun again and that is a vast improvement on how I was feeling beforehand.

Learning to ‘live with it’

Suffering from any form of mental suppression or illness, can often feel like a very lonely place. In fact some days it’s hard just getting out of bed, let alone having to be ‘OK’ and get on with all the things that our busy lives entail.

Although I have now started therapy, a lot of what I need to do in order to get better requires my own hard work. I will still be going back to Julie when I need to but she’s taught me so much in such a short space of time, I now need to exercise the techniques in real life situations.

A part of getting better is also just generally looking after yourself and giving yourself a bit of TLC. Sometimes you may just want to be alone with your thoughts, other times you will want to be surrounded by others.

It’s okay to say no to things if you just don’t feel up to it, you know your own mind and body so listen to what it tells you.

Look after yourself, embrace who you are and remember it’s okay to not be okay. 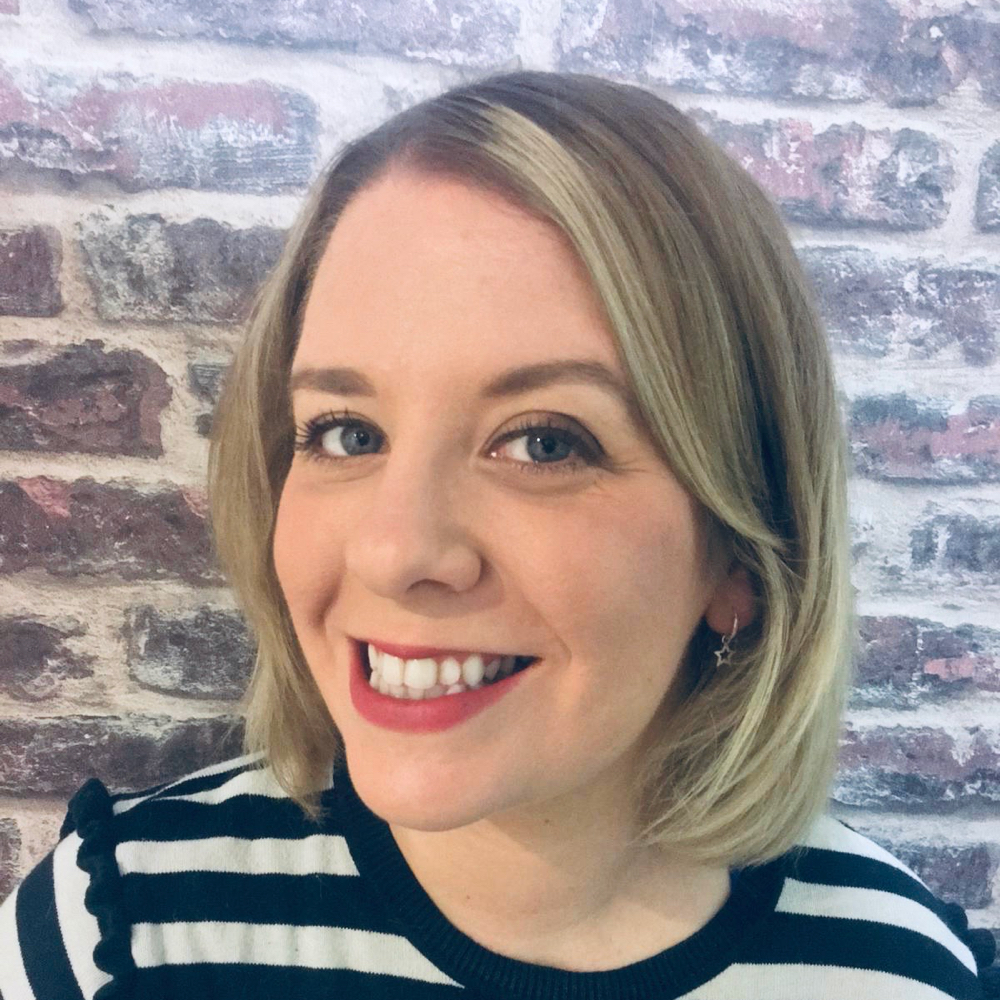 A master of scheduling & budgets, Paula is AgilePM certified, and supports projects from beginning to end. She will be your main point of contact throughout the project.

Get emails from us with hand-picked articles, inspiration, news from our team and upcoming training and webinars.