From UX to UI to development

The transition between the stages of the digital design process.

The digital design process has various stages and it is key that the hand-off from one stage to the next is as smooth and easy as possible. The reason for wanting a smooth transition between stages is so that the design keeps consistent throughout as well as avoiding back and forth between (and amongst) designers and developers. That said, it’s not always as simple as we wish it was and the challenge in delivering a digital product can sometimes be bridging the gap between design (UX and UI) and development.

In this post I will run through what it takes to go from UX to UI, and finally to development, and I will give some tips that have helped me (as a designer) with these different hand-offs.

Full disclosure — I’m a total Sketch geek! I very much enjoy the UI side of the process, so be aware that this post is written from that perspective. If you do not use Sketch or you are more UX focused, that’s totally fine, there are many powerful tools out there and I think this post might still be helpful to you!

From UX to UI

User experience design is the first stage in any digital design process. I won’t go into too much detail regarding what each stage entails as I’d like to focus this post on what happens in between stages rather than the work of the stage itself.

Depending on the project the UX stage would include tasks such as user research, information architecture, wireframes etc. It might be that it’s the same designer that works on the UX and UI and in this case, the transition from one to another is going to be pretty seamless. However, the challenge comes when different designers are working on the same project. When this is the case, it is key that there is good communication amongst designers as well as a good workflow in place.

The designer taking care of the UX should not overlook certain things that are typically considered UI (i.e putting a grid in place), as this will make the transition to UI later on much easier.

The same goes for UI designers. Once the project transitions into UI it is important that the communication between designers doesn’t get lost. Good communication and a collaborative approach will result in the design growing stronger on every turn, and avoid the risk of losing milestones achieved earlier in the design journey.

I’d like to share some of the tools and practices that I have introduced into my workflow for an easy and smooth transition between UX and UI.

From UI to development

As a designer that particularly enjoys the UI stage of the process, the hand-off to development is something that I am very keen in getting right for the sake of the design and the development team’s efforts to implement it.

I’d like to start this section by defining what the development gap is and why it’s so frustrating for both designers and developers alike. This ‘gap’ in mainly understood as ‘gaps’ or what’s missing in the communication between the two parts.

The gap becomes even more apparent when the designer gives the design for implementation with no further follow up. Even with the most comprehensive hand-off instructions it is important to work together from the beginning, throughout the project and after the design has been implemented to ensure this gap is bridged and there is no room for interpretation.

You might wonder, “why is there a gap anyway? If there are instructions to follow, how is it that this gap even exists?” The answer is simple; designers and developers don’t speak the same language. How we design in Sketch (or any other design tool) is not how they implement. This complicates things. However, this is not the only thing that you need to get around.

Here are some other challenges to look out for that might contribute to the gap:

Understanding what makes this gap exist, and sometimes grow, is important so we can know how to close it (or at least narrow it). Below are some of the tools and practices that I found most useful in my workflow for an easy transition between UI and development. 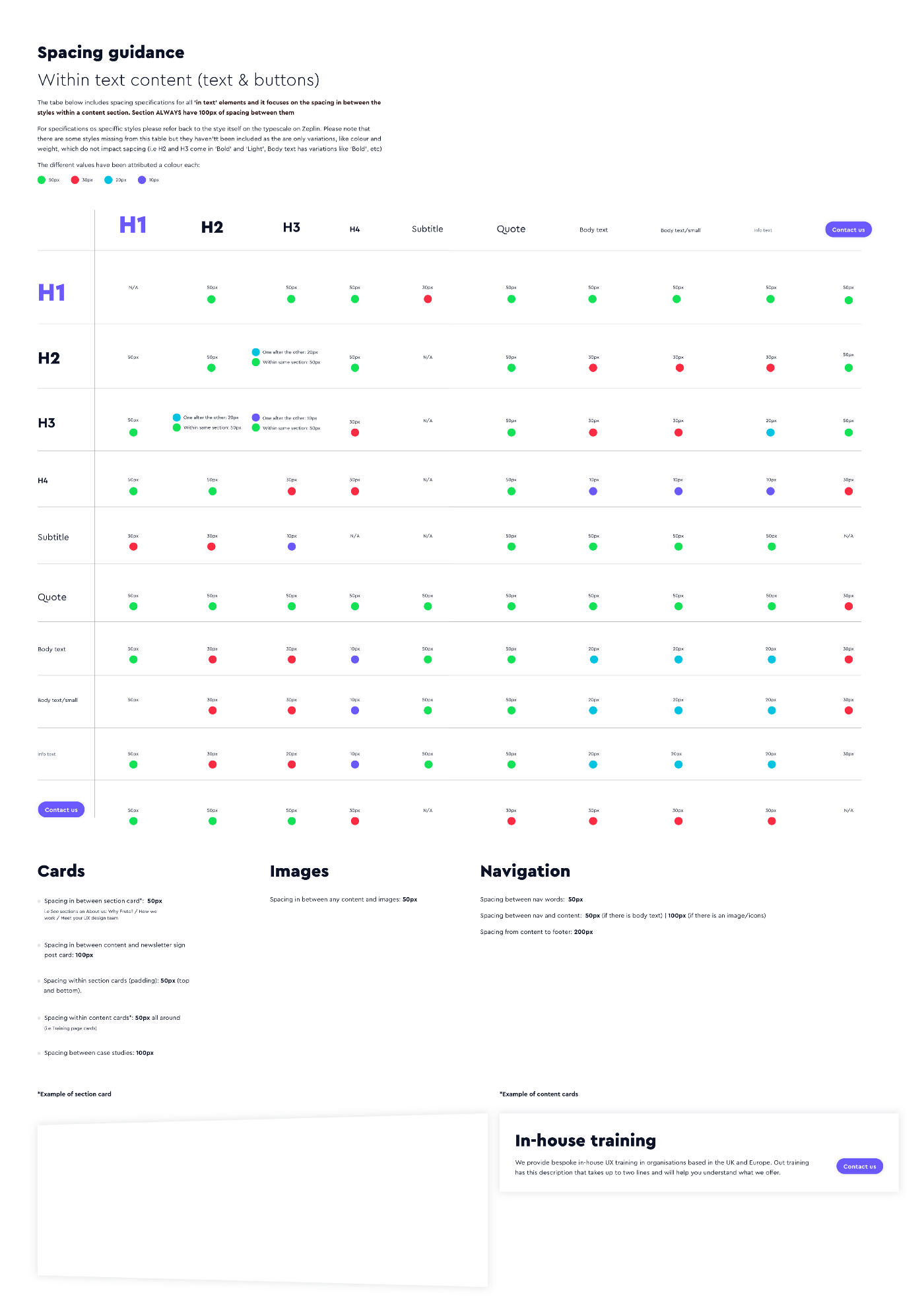 Find the problem and think of a solution that you think will benefit the people trying to implement your design. Then make sure you talk to said people and see how you can make your own tools/solutions more useful to them.

As mentioned a few paragraphs above, there are a few things that can contribute to the gap between UI and development. The key practices would be to:

In conclusion, there is an existing gap between the different stages of the design process. The gap in between UX and UI is more easily bridged than the one between UI and development. This, however, should not prevent us from trying to bridge it or from trying to make it smaller. There are ways to bridge it and with the right workflow, practices and tools as well as good and constant communication we can attempt to do so in a way more likely to be successful. 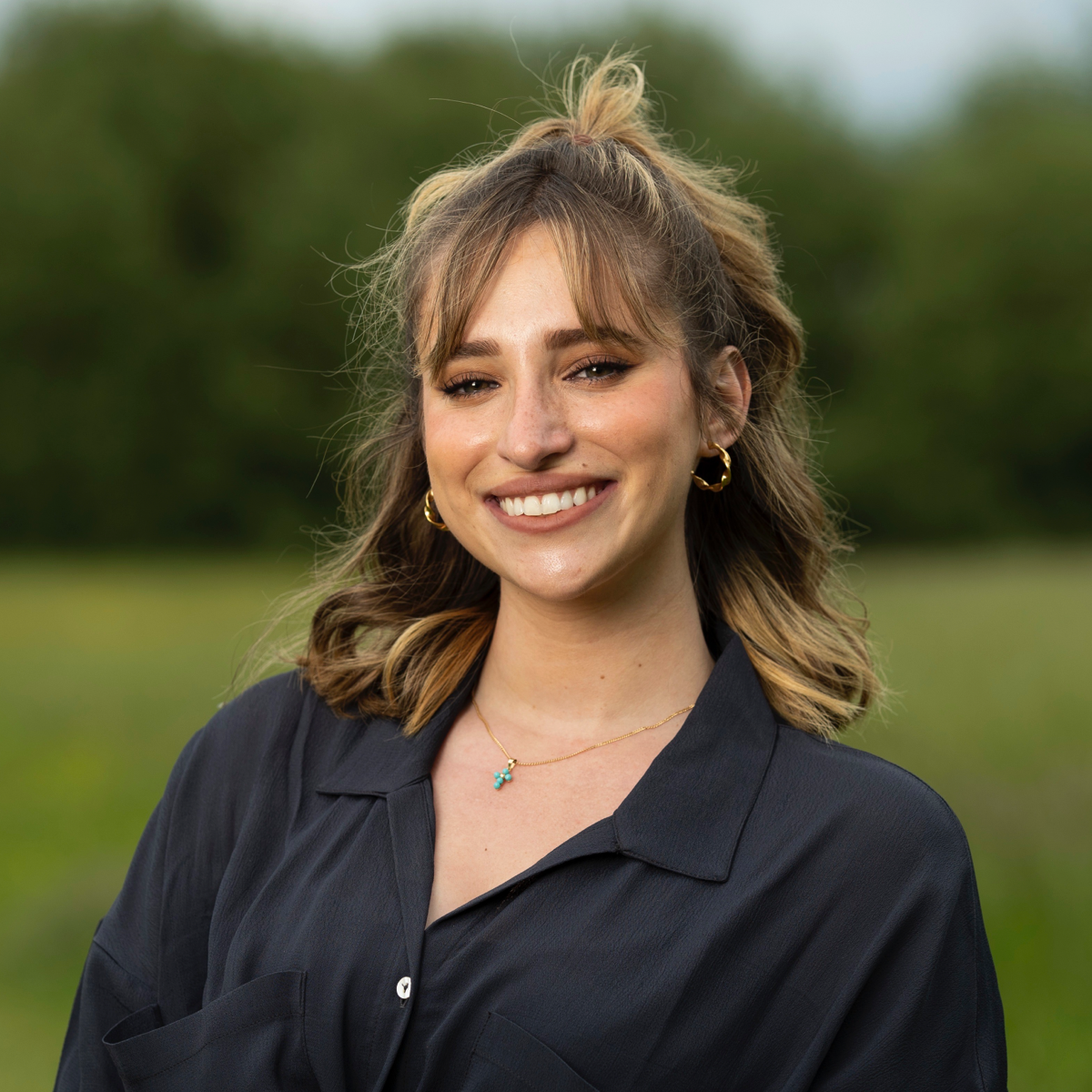 A design leader, Carmen designs at the crossroads of aesthetics and function, crafting meaningful and delightful experiences that work for users. She enjoys delivering webinars and workshops and regularly blogs about design related topics. Carmen holds a BA in Typography and Graphic Communication from The University of Reading.

Read more from this author

Get emails from us with hand-picked articles, inspiration, news from our team and upcoming training and webinars.